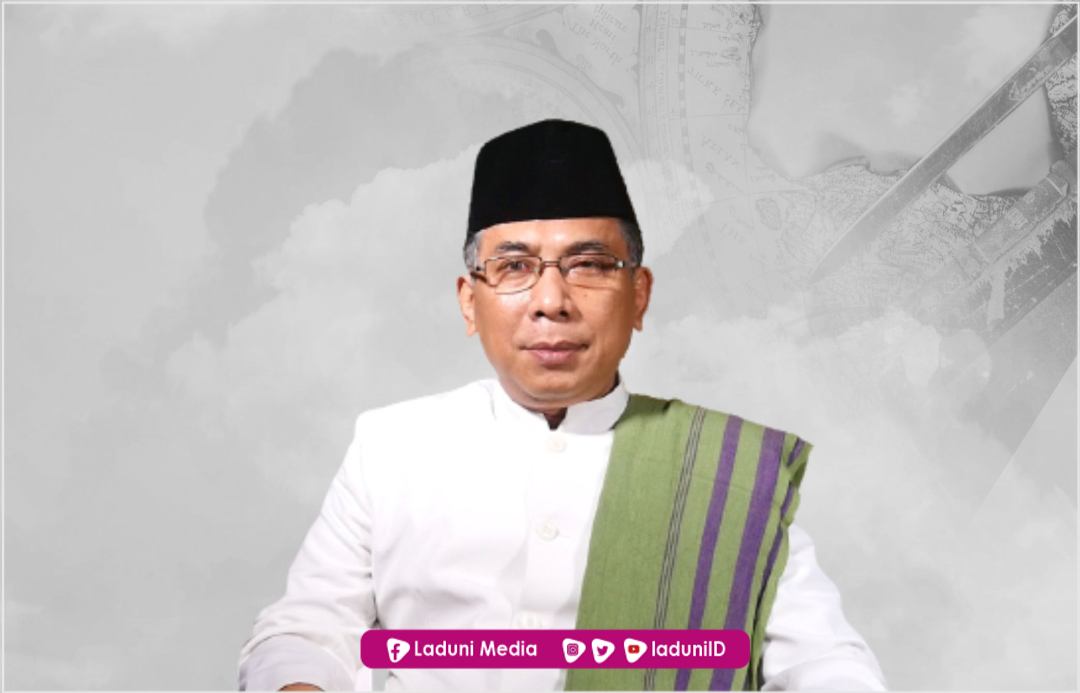 Gus Yahya is known to actively voice messages of world peace. He often does this during his visits to a number of countries, both in Europe and the Middle East. 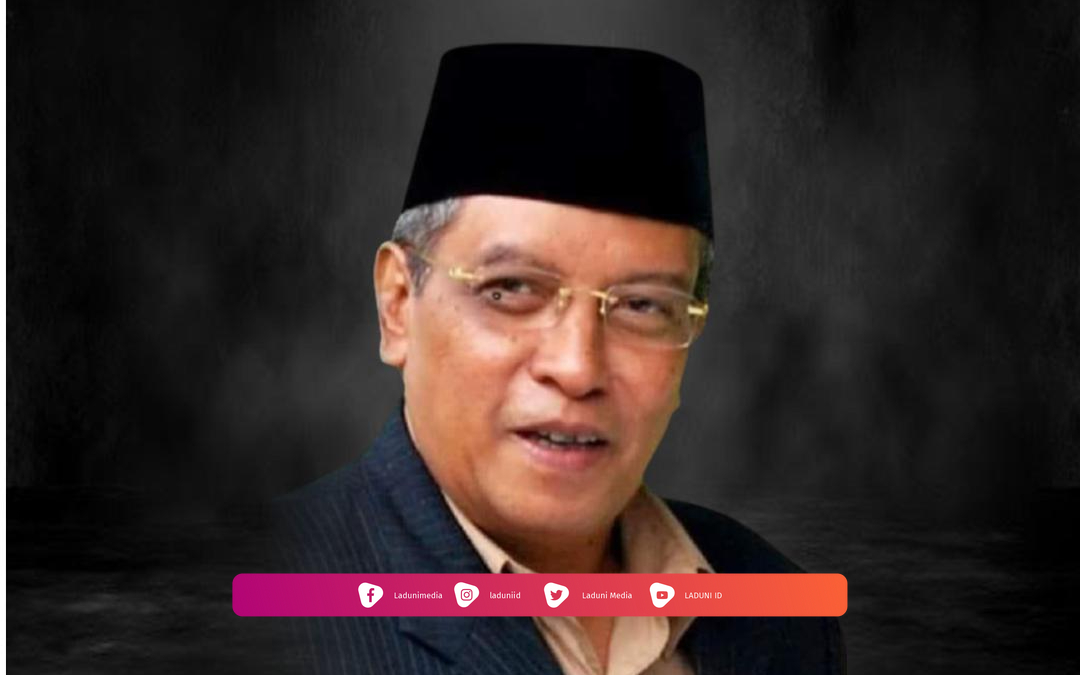 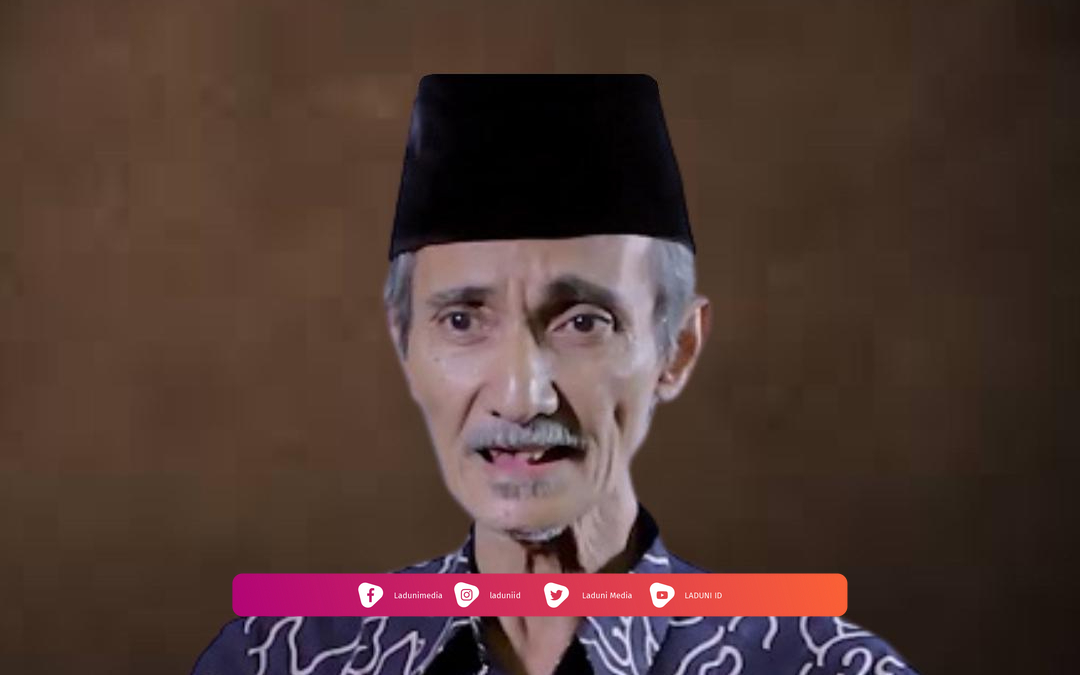 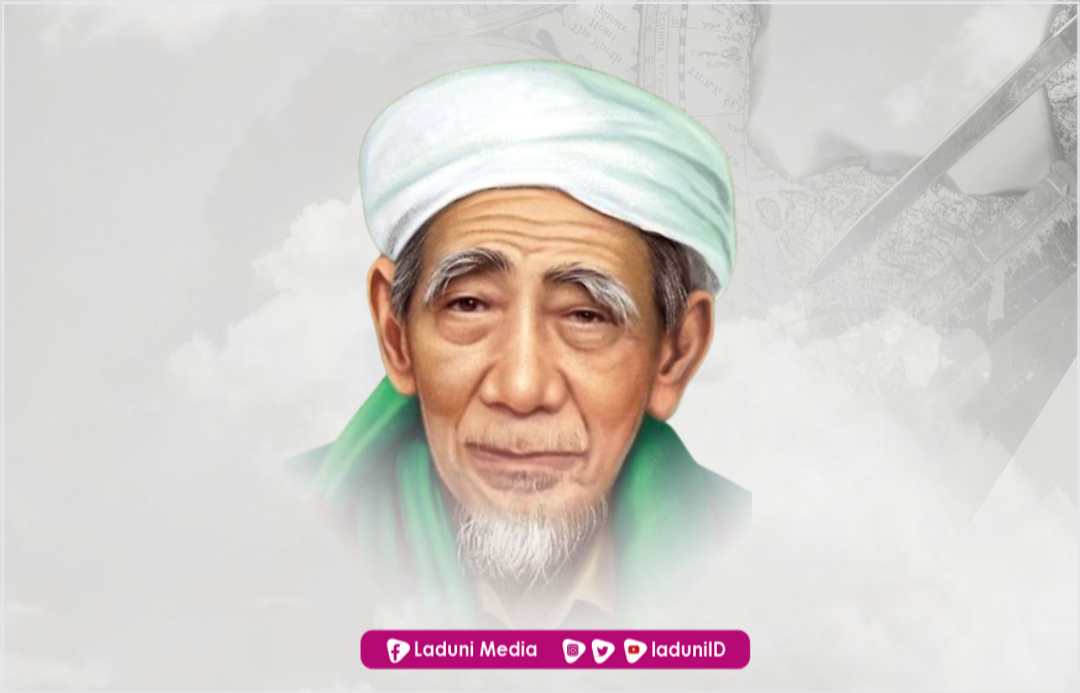 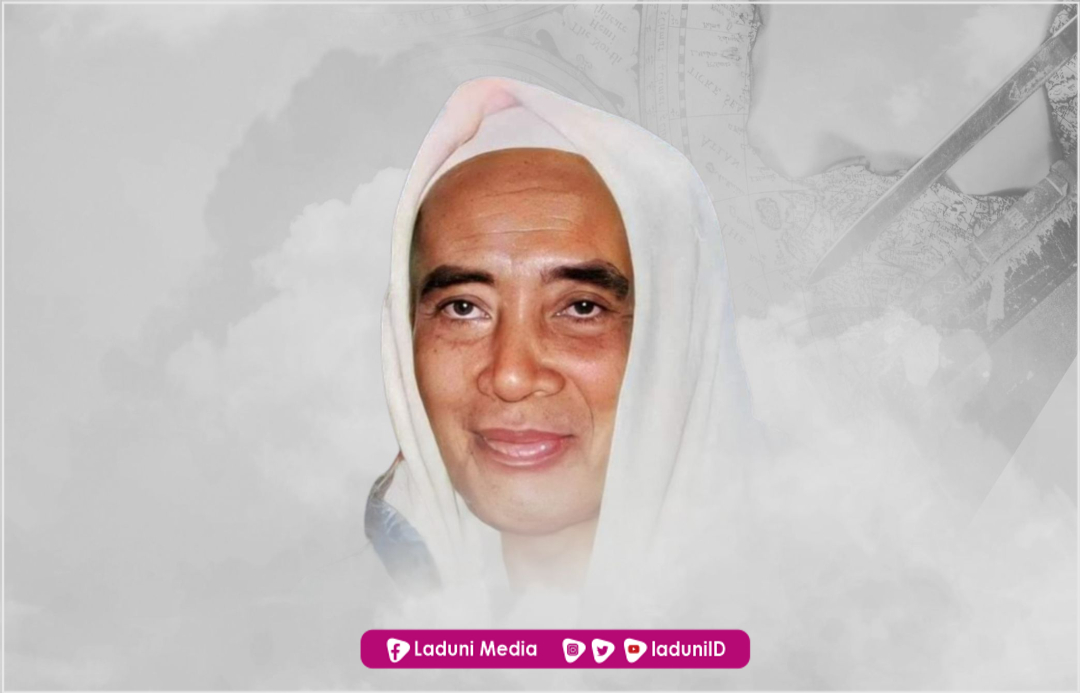 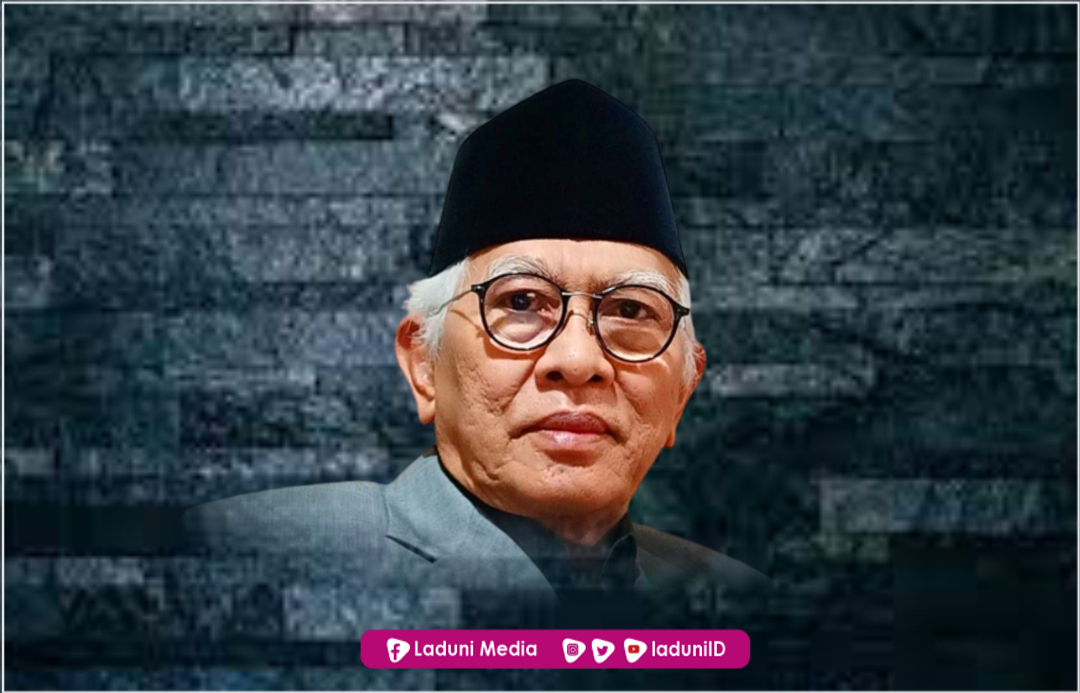 KH. Ahmad Mustofa Bisri is a foremost Nahdlatul Ulama scholar from Rembang, apart from being a caregiver for the pesantren Raudlotuh Tholibin, he is a multitalented great Islamic teacher who has produced various works of art, calligraphy, a humanist person, and a scholar. 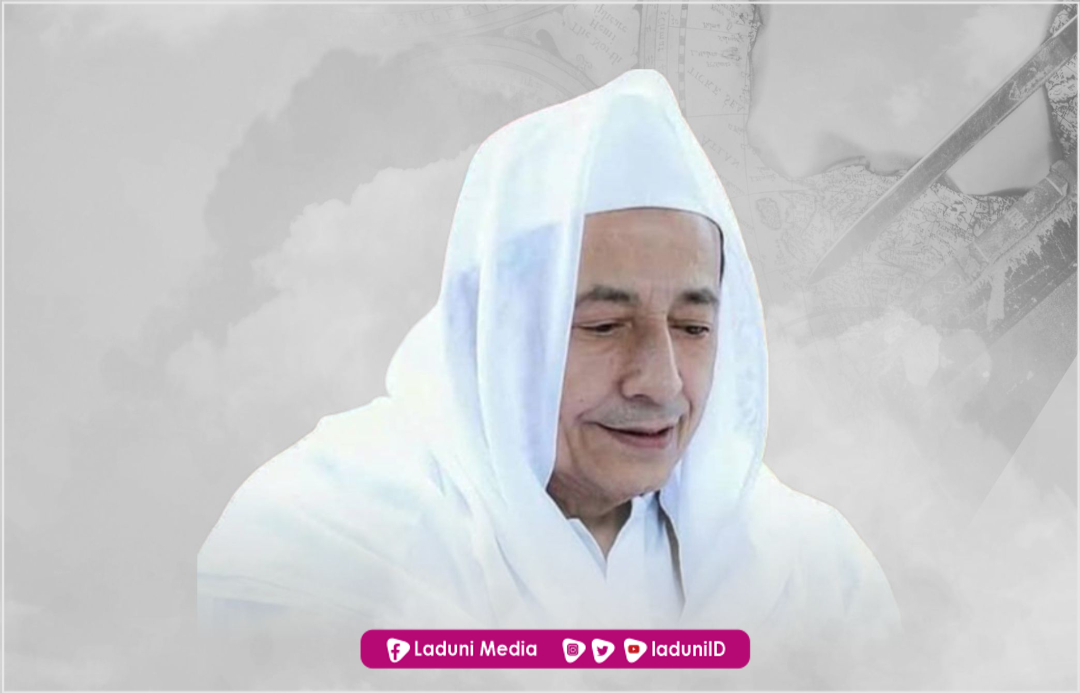 Habib Luthfi Bin Yahya, apart from being a graet teacher (ulama), he is also active in the Nahdlatul Ulama organization as a member of the PBNU Syuriyah 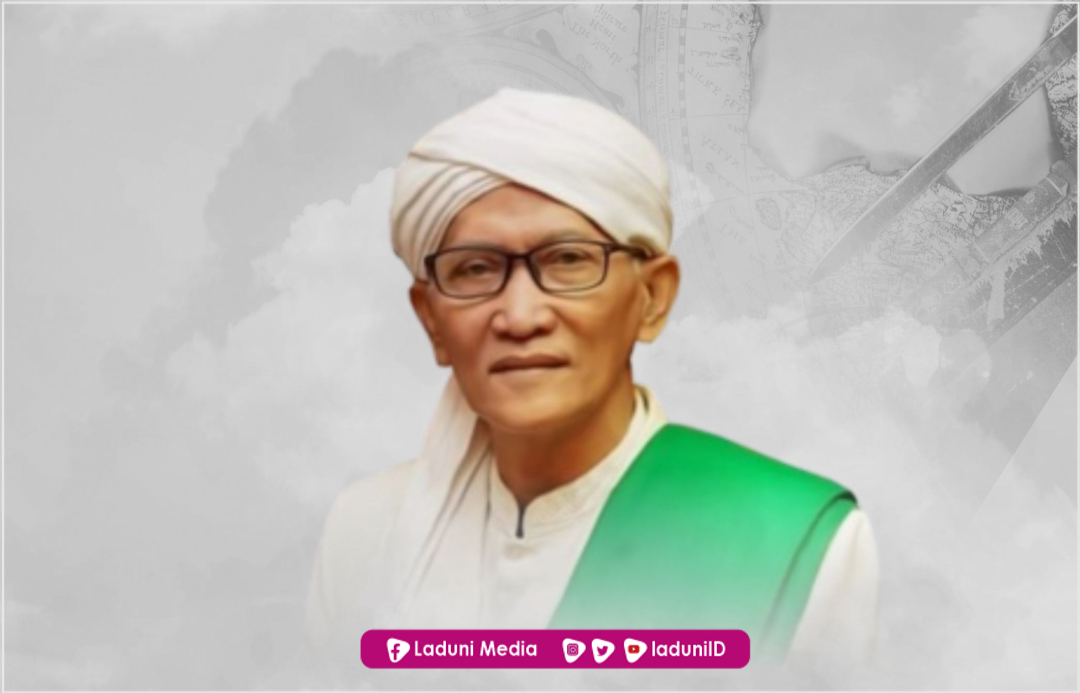 KH. Miftachul Akhyar is an Islamic teacher (kyai) who is simple and has good morals, especially the manners of respecting guests. He did not hesitate to directly serve, pour, fetch, serve food and drinks through his own hands, without the help of helpers.